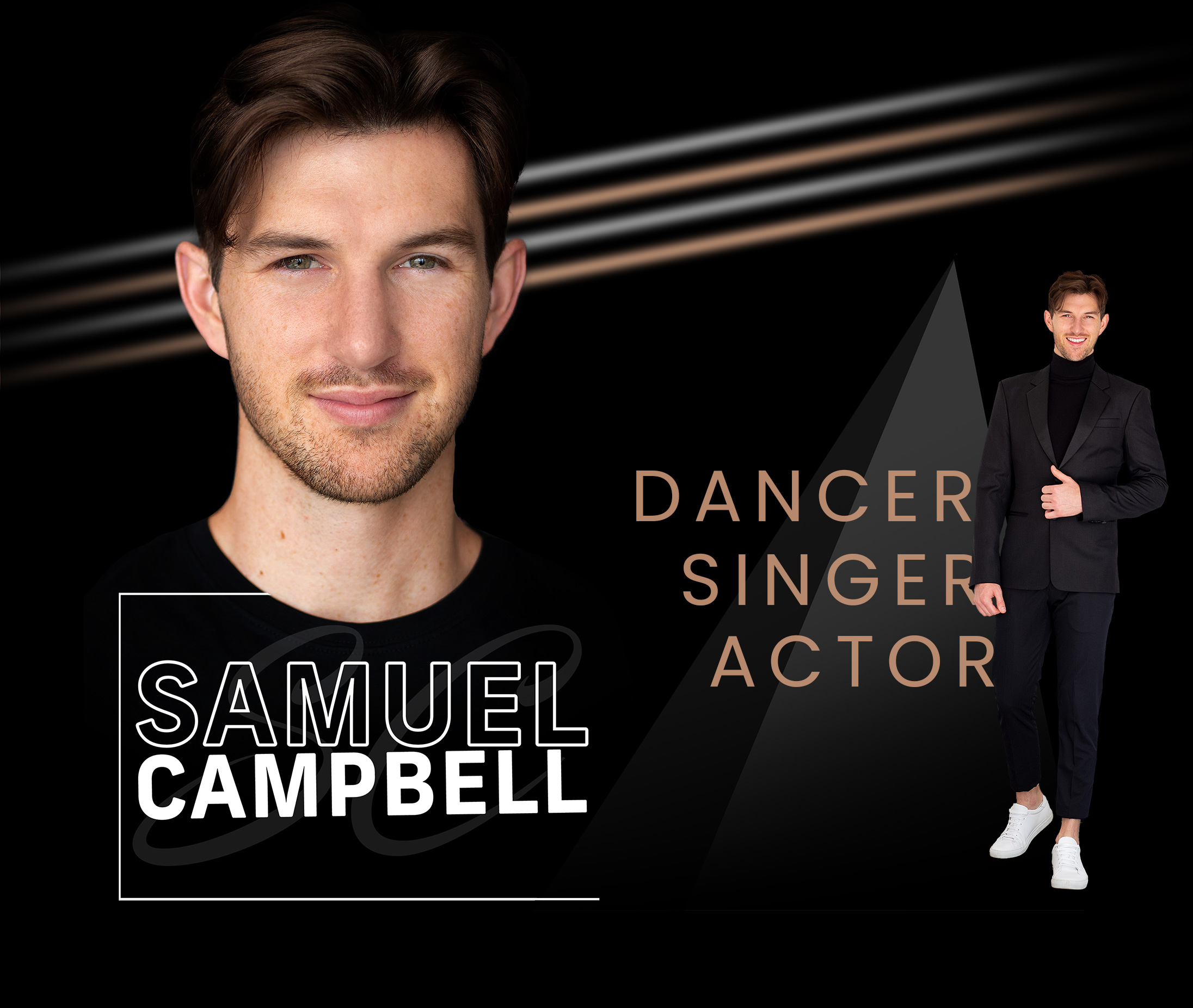 Originally from the Gold Coast Australia, Sam trained full-time dance and attained his Advanced Diploma at the Australian Dance Performance Institute in Brisbane. Sam made his professional debut in local productions of Disney’s High School Musical and Sweet Charity; The Musical!

Sam's international debut was with Royal Caribbean International. He was lucky enough to travel throughout Alaska, Hawaii, New Zealand, Australia and Singapore entertaining guests from all parts of the world.

Sam successfully secured his first contract with The Walt Disney Company in 2012. He was cast in lead roles portraying Prince Charming, Captain Hook and Frollo in One Man’s Dream II at Tokyo Disney Resort. Sam immersed himself in Japanese culture and loved every minute of his time in Japan.

Sam regained his sea legs and joined Disney Cruise Line, completing 8 contracts spanning over 6 years. Sam worked his way up the ranks and was promoted to Male Swing & Dance Captain throughout his final 6 contracts with the company. Sam starred in original book musicals such as Tangled, Aladdin, Frozen and Toy Story as well as very popular Disney special events including Star Wars: Summon The Force and Marvel: Heroes Unite. Other Disney show credits include Disney Dreams, The Golden Mickeys, Twice Charmed and Disney's Believe.

During Sam's down time between international contracts, he is a regular guest teacher and mentor for dance competitions around Australia. Sam recently received a stART grant from Arts Queensland and is very thankful for the support he has received to continue pursuing a career in the performance industry. 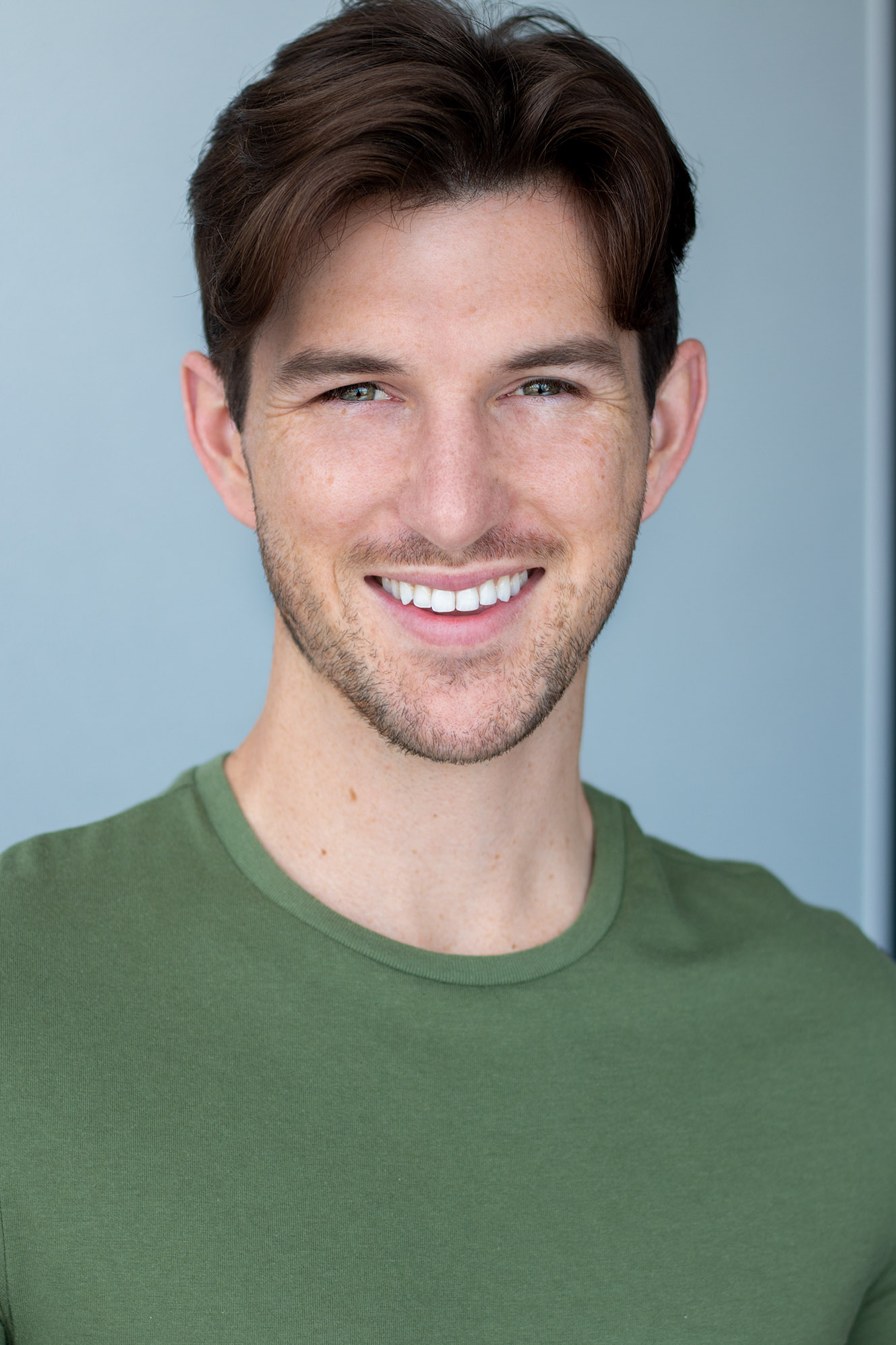 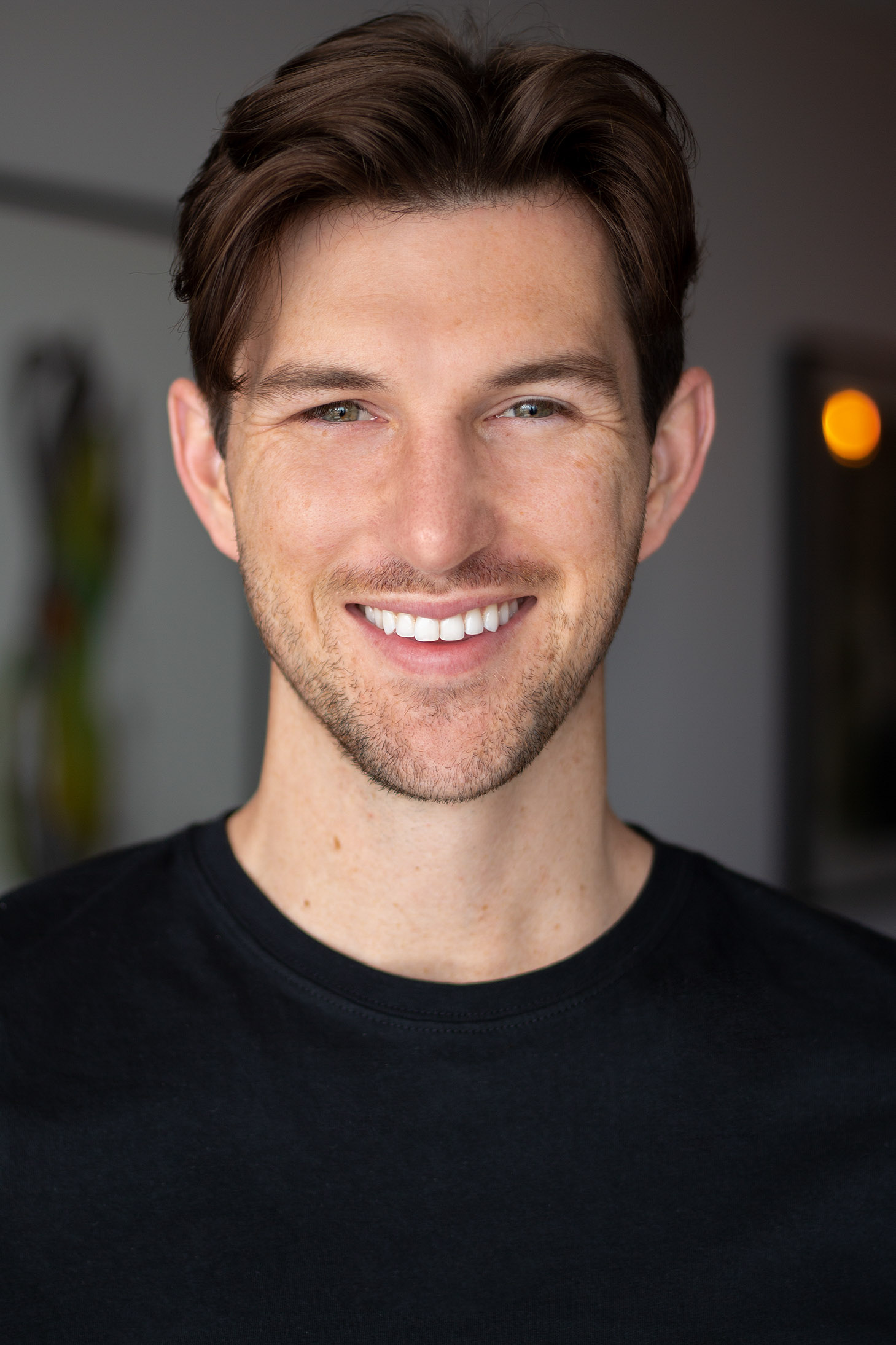 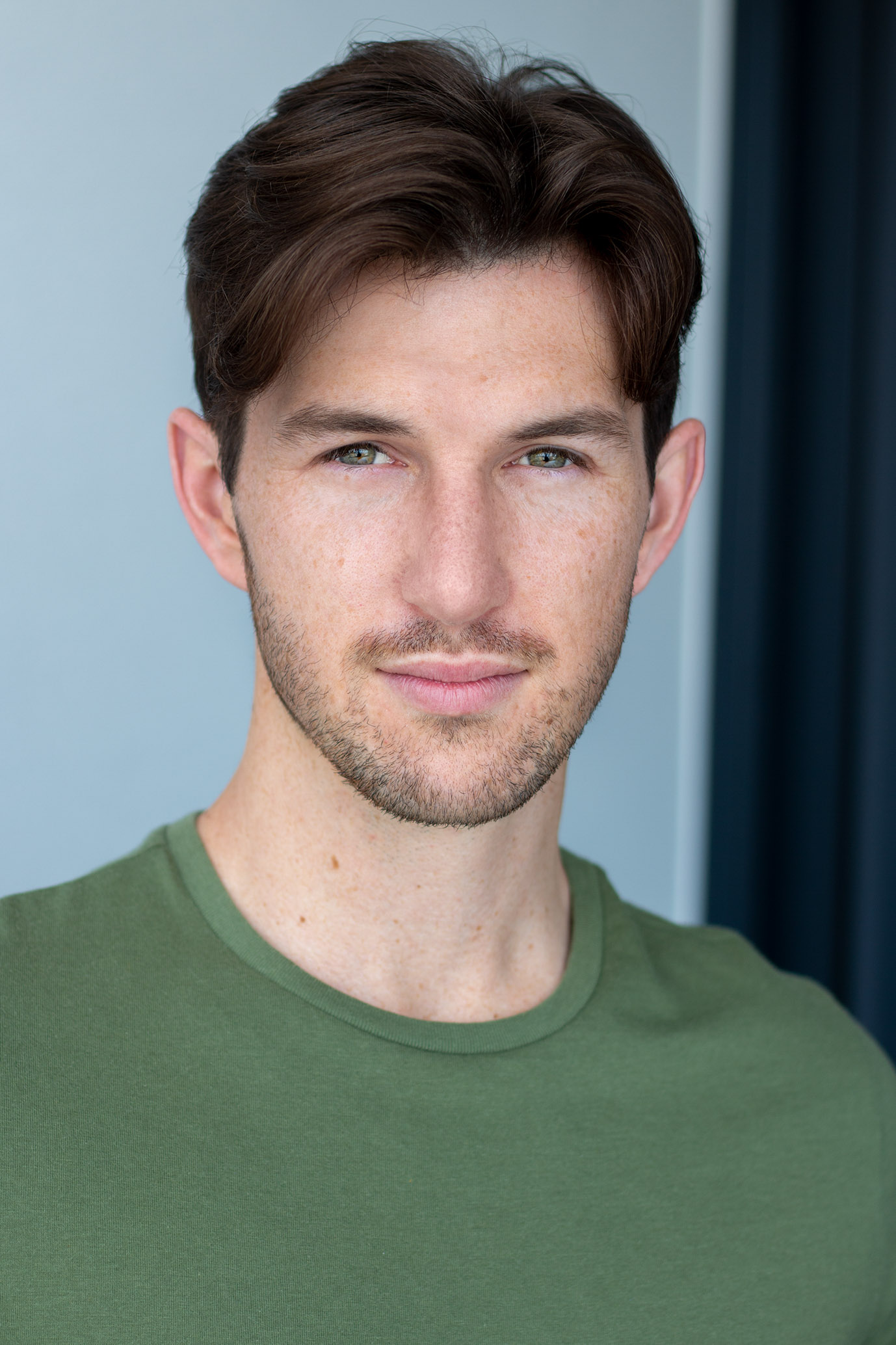 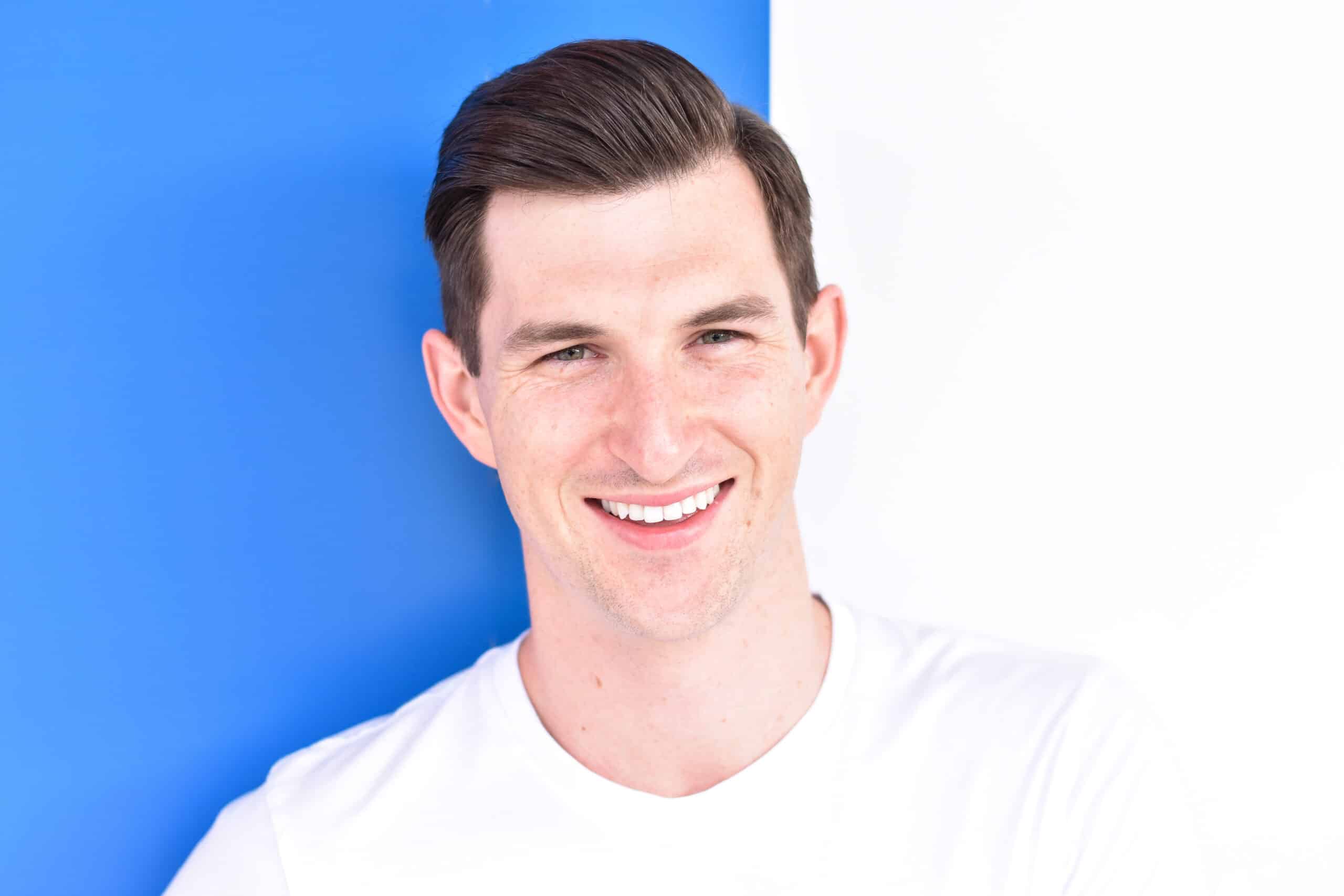 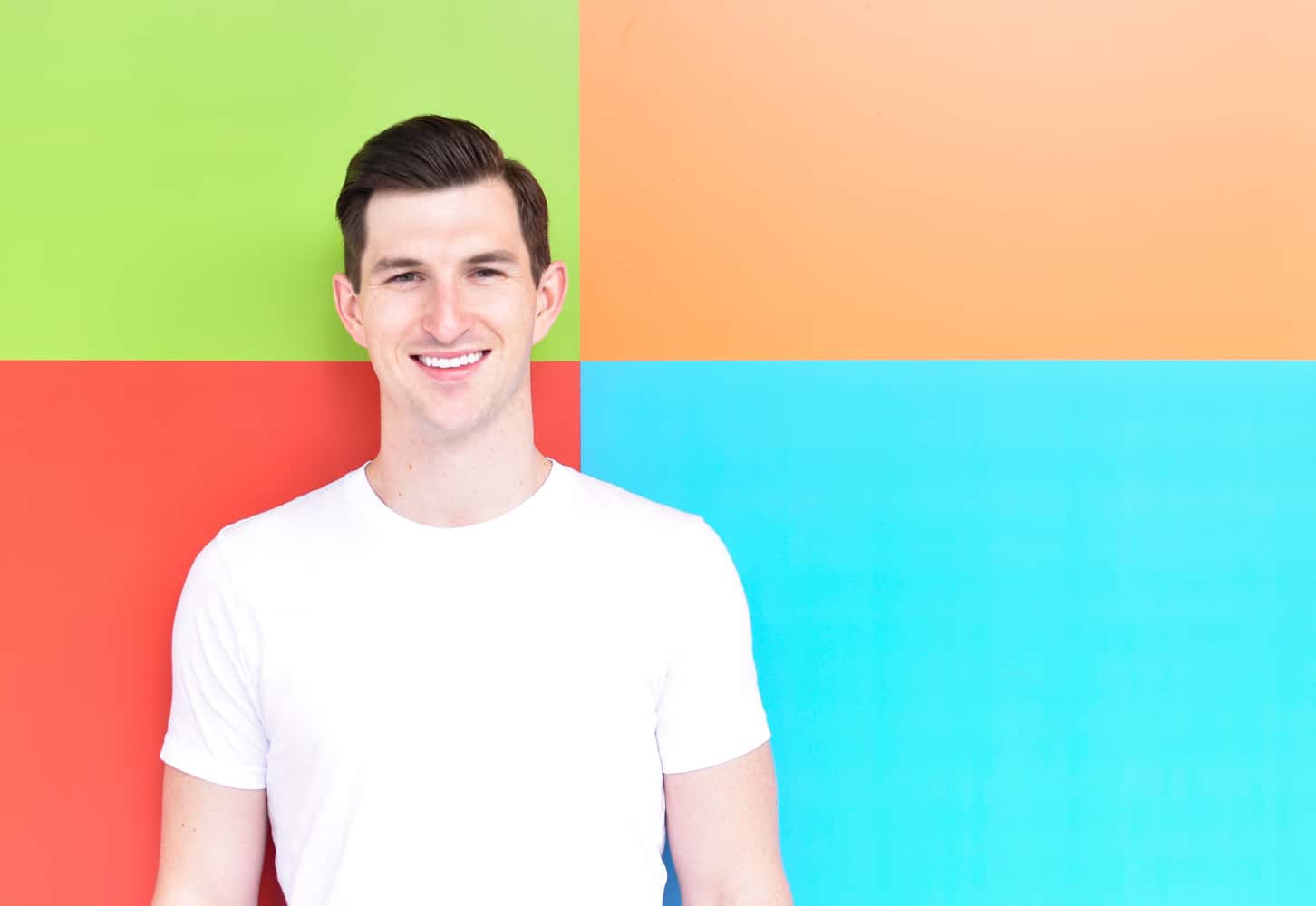 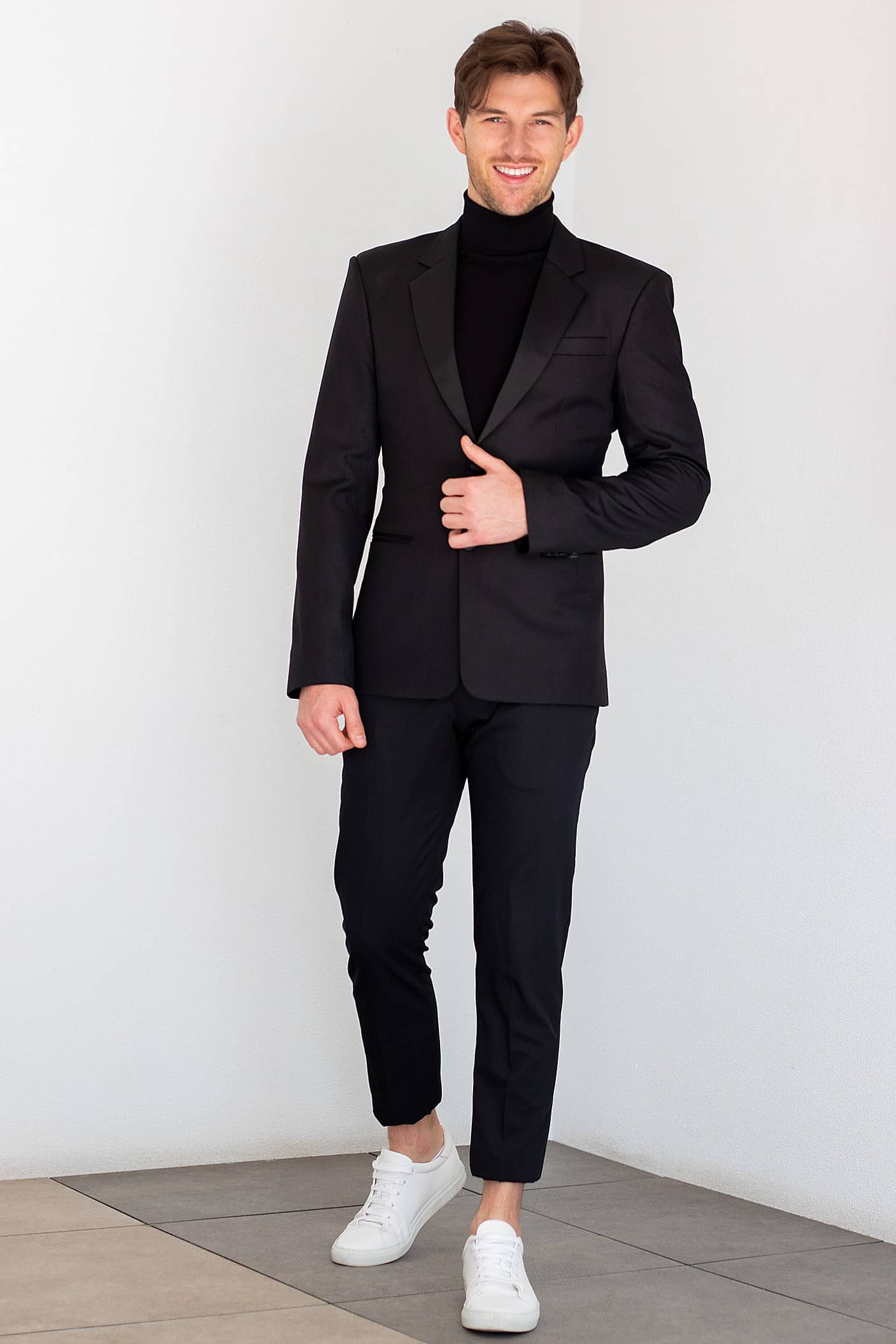 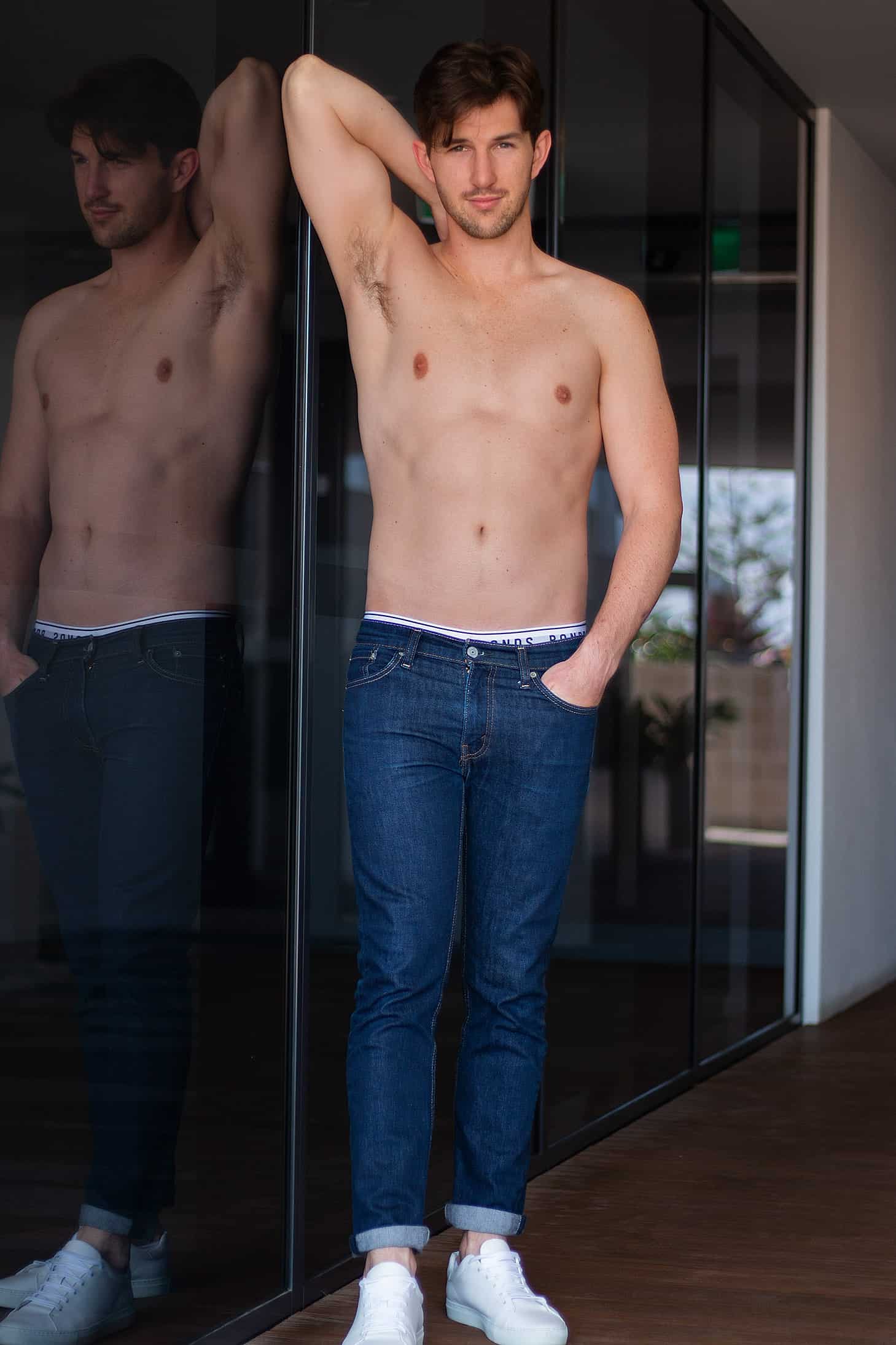 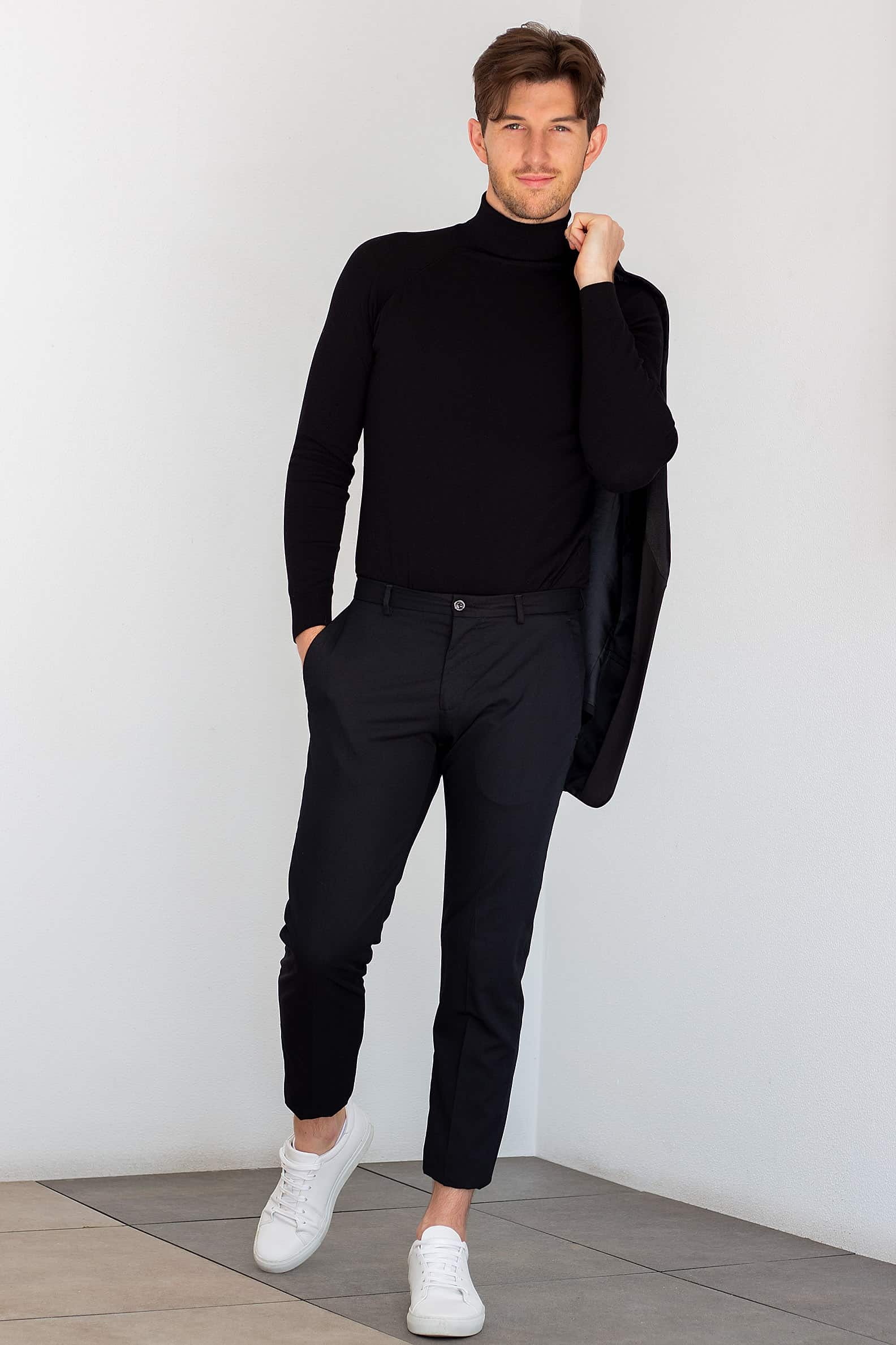 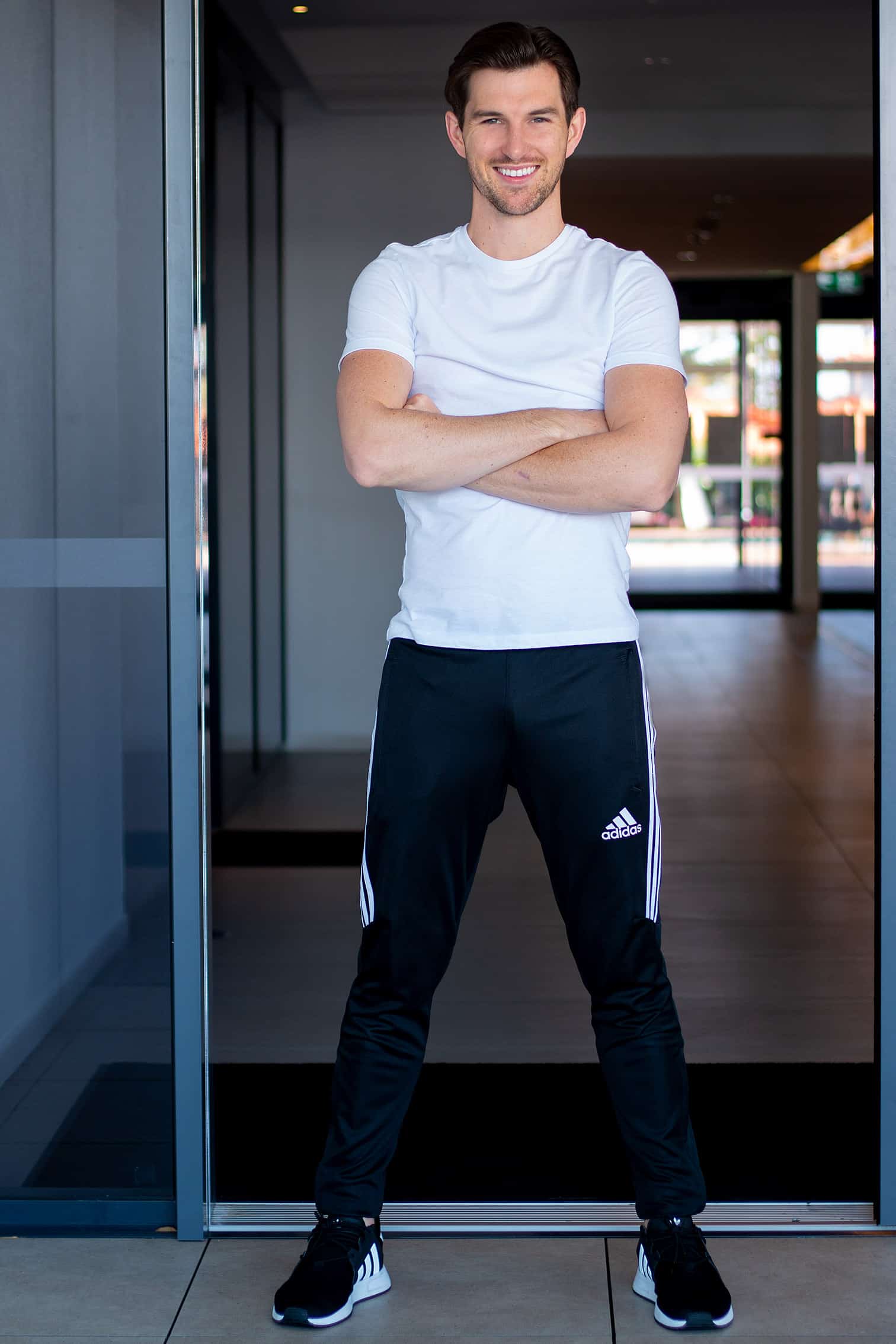 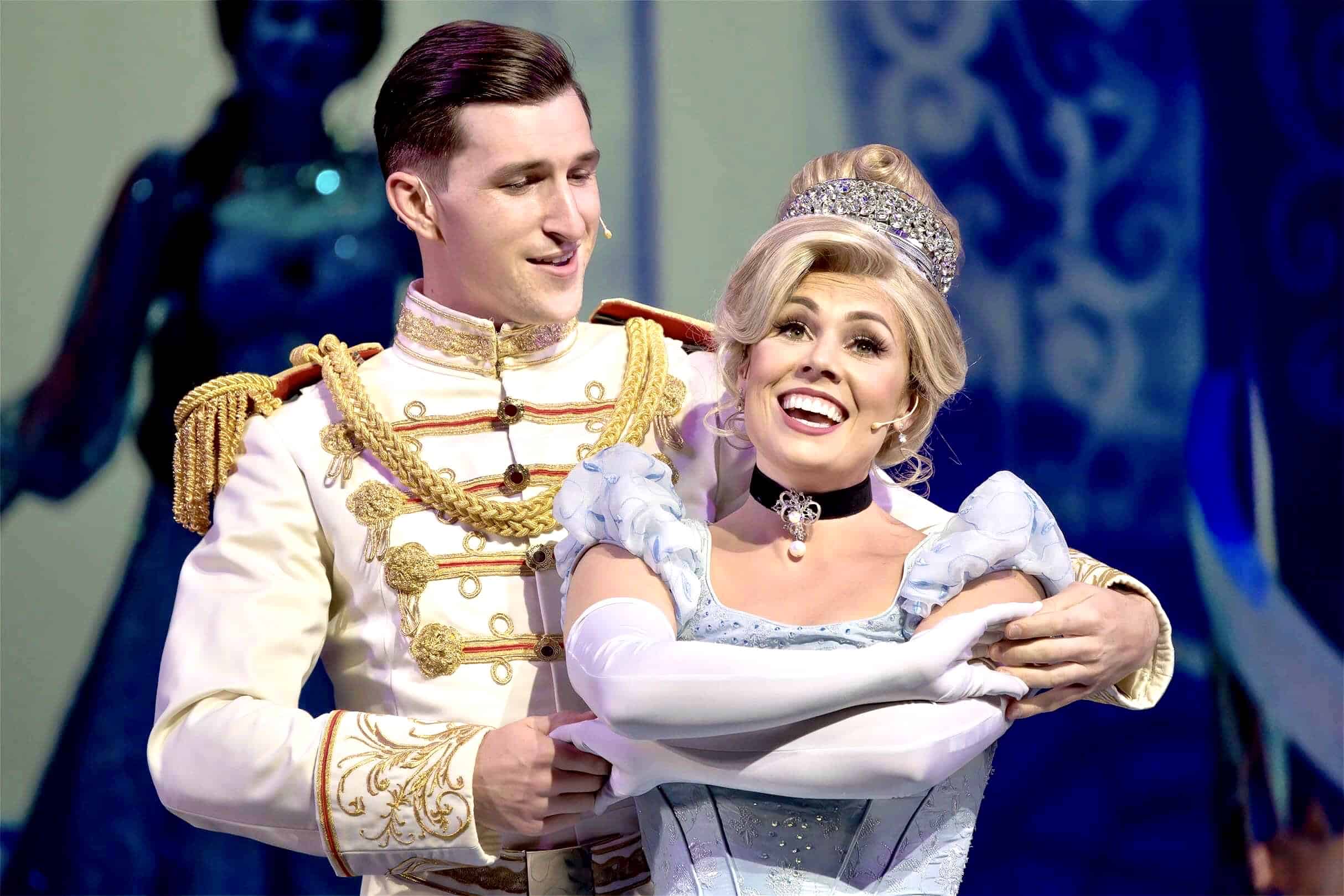 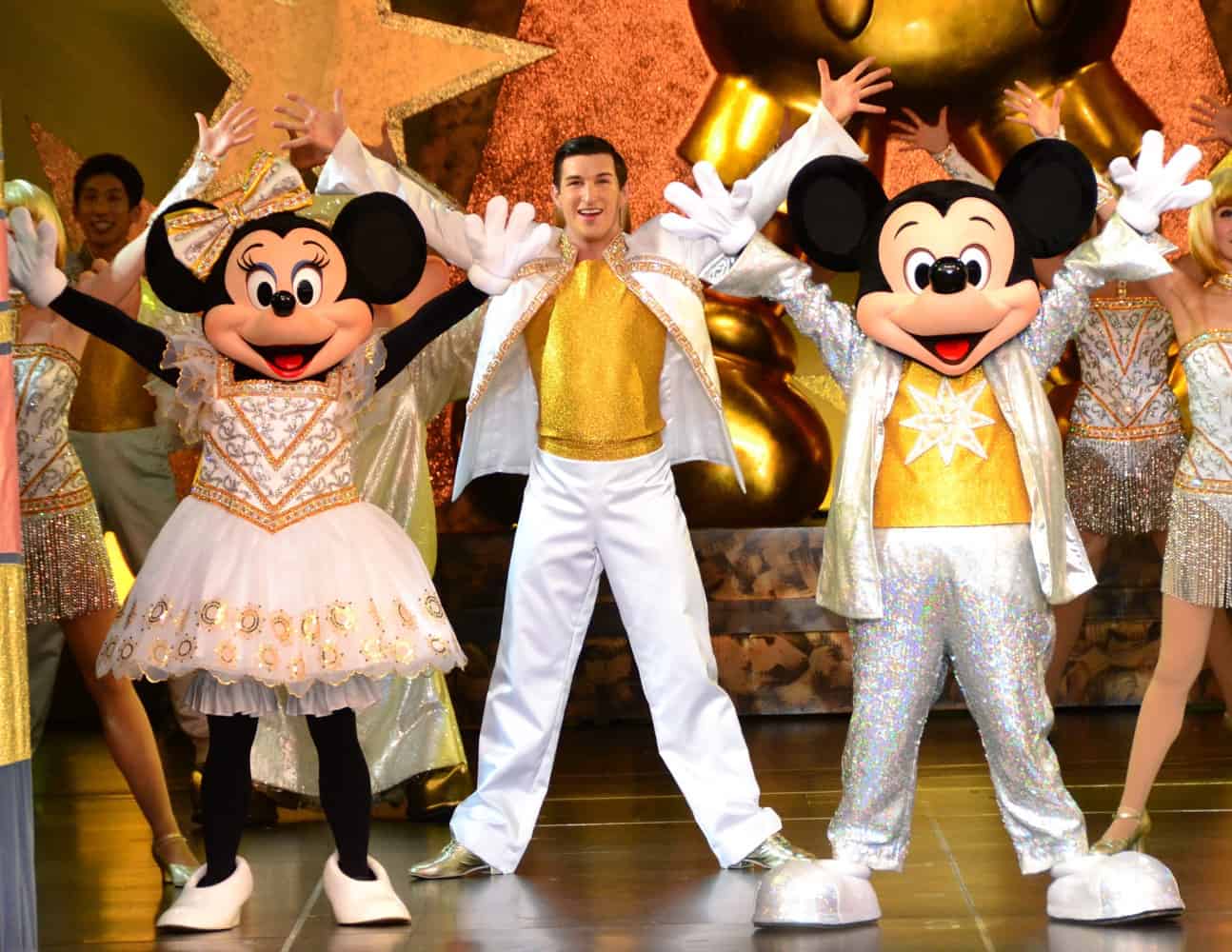 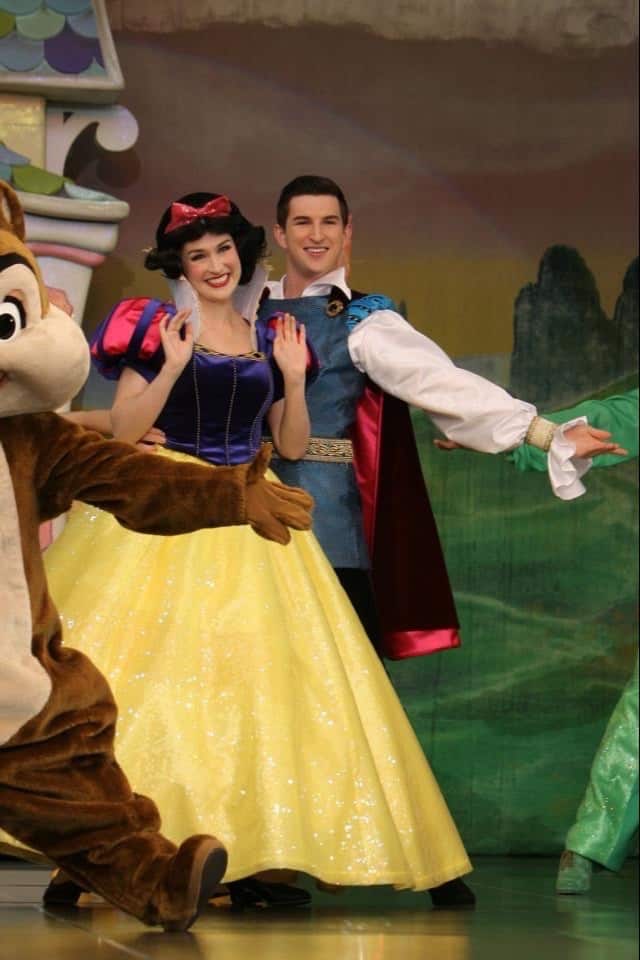 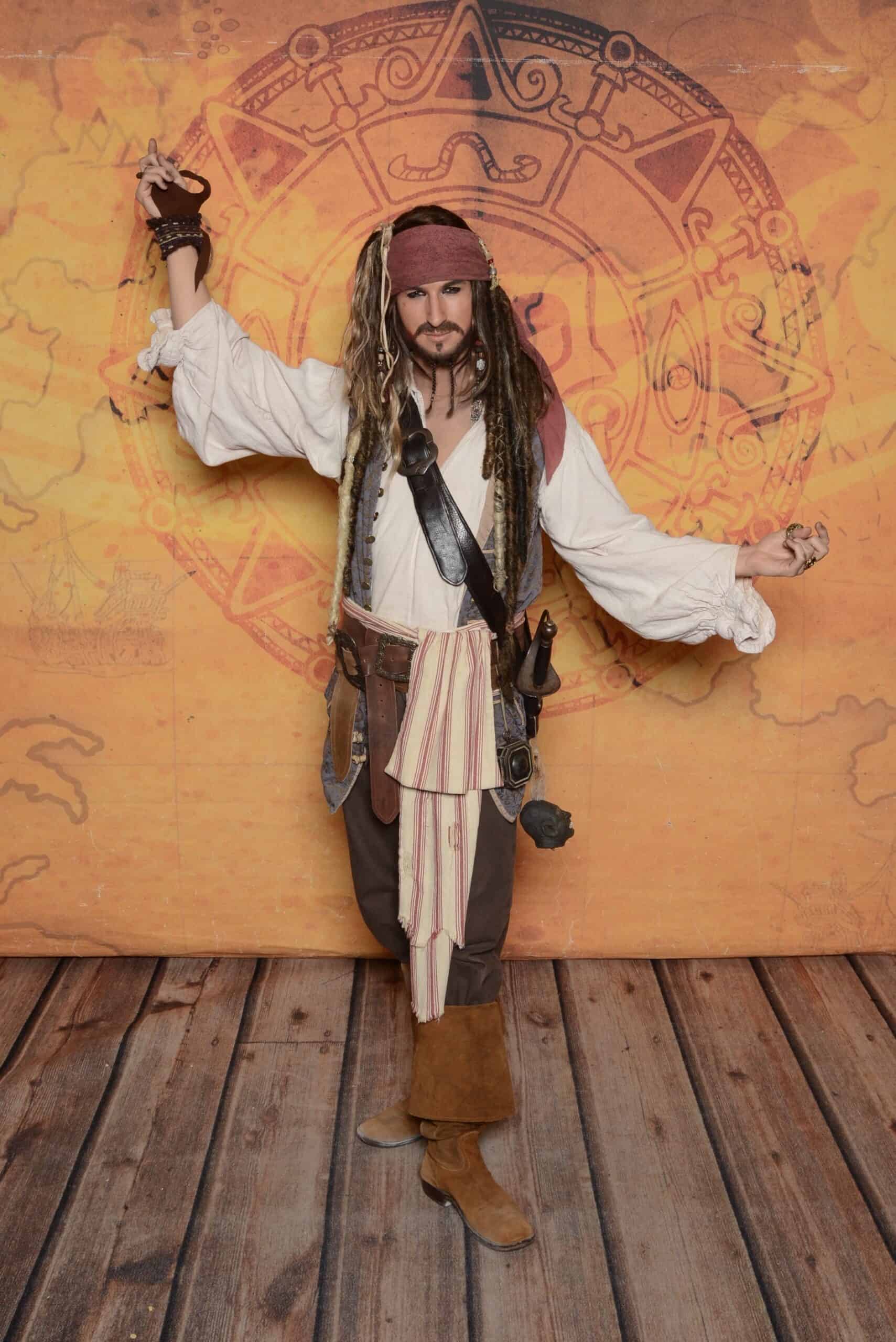